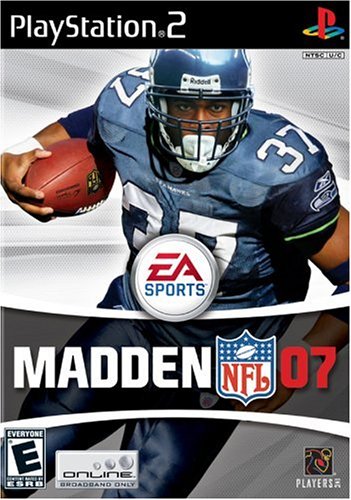 Marketplaces and prices shown matched UPC number 014633152296 during our search.

Sellers
Description
In Madden NFL 07, you'll control the running game like never before. For the first time ever, step up as the lead blocker to create a hole, then take control of the tailback and smash through, overpower, or slash away from would-be tacklers - as you fight for every yard. Innovative rushing controls give you a game-breaking ground attack featuring all-new jukes, cutbacks, and the distinct running styles of your favorite backs. Between the tackles or in the open field, run to daylight with Madden NFL 07. Smaller backs escape and break tackles, while bigger runners bowl over defenders in the open field Scout collegiate prospects with the all-new NFL Draft Scouting System and during the College All-Star Game Watch players impact their teams with the new Franchise Player Roles feature Team-Specific Defensive Playbooks - For the first time, use actual plays from your favorite team's defensive playbook to shut down the running game, pressure the quarterback, or force key turnovers
Attributes
Reviews
Recently Searched 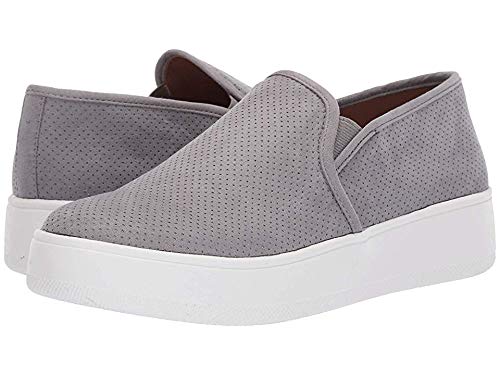 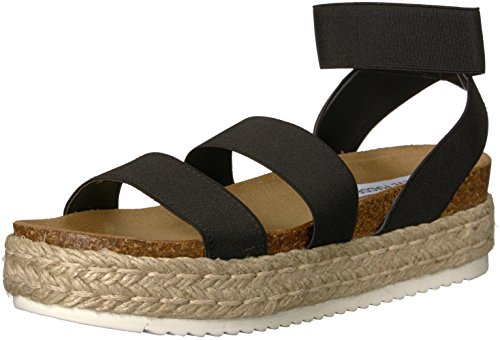 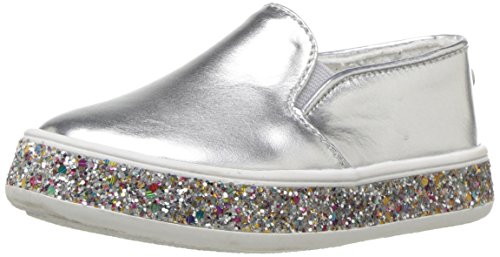