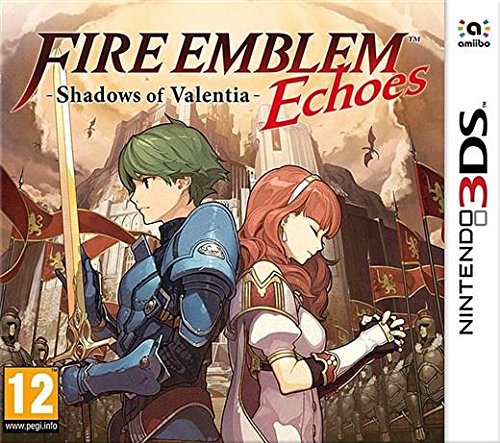 Marketplaces and prices shown matched UPC number 045496475154 during our search.

Sellers
Description
Kingdoms clash over warring gods In a continent torn asunder by warring gods, guide legions of soldiers through tactical battles in this reimagined strategy RPG epic! Uncover the intertwining tales of heroes Alm and Celica, engage foes, fend off monsters and explore 3D dungeons. Your prowess will grow as you master this melding of modern and classic Fire Emblem gameplay.In Valentia, battle is waged in the traditions of elder Fire Emblem games, when the rules of battle were simpler, yet the challenge formidable as ever. To stop the war and unify the continent, youll have to balance the needs of an army of soldiers with unique stats.Master iconic Fire Emblem character classes, such as Mage, Paladin and Archer as you bring strategic skills to bear in the challenging grid-based battle system. When you encounter a dungeon on the world map, explore every corner in action-adventure style. You never know what secrets you may unearthDiscover two intertwined stories:
Attributes
Reviews
Recently Searched 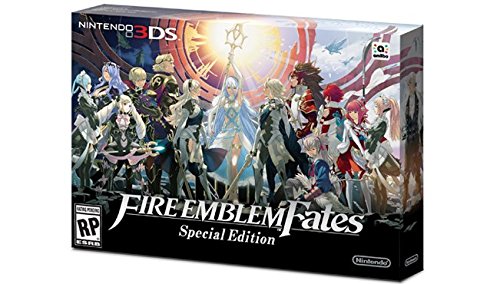 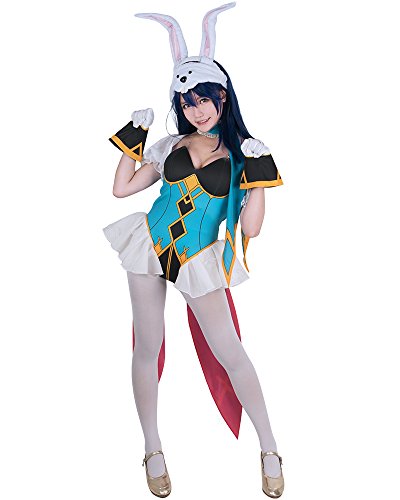 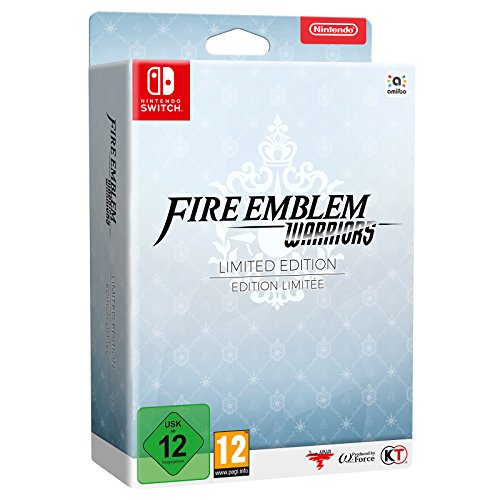