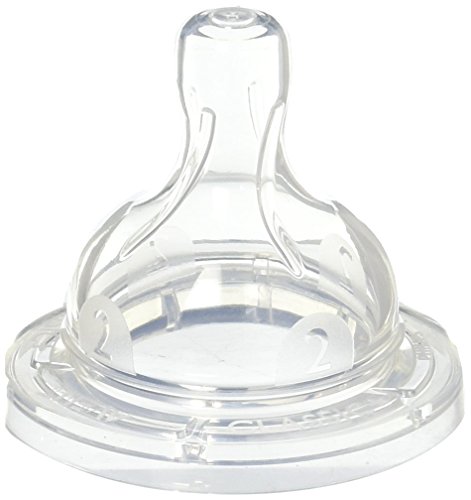 Marketplaces and prices shown matched UPC number 075020061973 during our search.

Sellers
Description
Philips Avent SCF422/27 Anti-colic baby bottle Slow Flow Nipple lets infants control the flow of milk like with breastfeeding, which can reduce spit-up and overeating. Philips Avent's anti-colic valve flexes to keep air in the bottle and out of your baby's tummy, a feature that reduces fussing and colic. In a clinical trial, two-week-old infants fed with a Philips Avent Anti-colic baby bottle experienced less colic than babies fed with a conventional bottle, with the greatest difference seen at night. Appropriate for babies at least 1 month old, these dual-hole nipples offer a slow flow. The nipple is made of flavorless, odorless silicone that resists discoloring and stickiness. The nipple's soft, rounded shape promotes feeding for babies who nurse from both the breast and a bottle. The Anti-colic baby bottle BPA Free nipples are dishwasher safe and can be sterilized by boiling for five minutes or by using a Philips Avent steam sterilizer.
Attributes
Reviews
Recently Searched 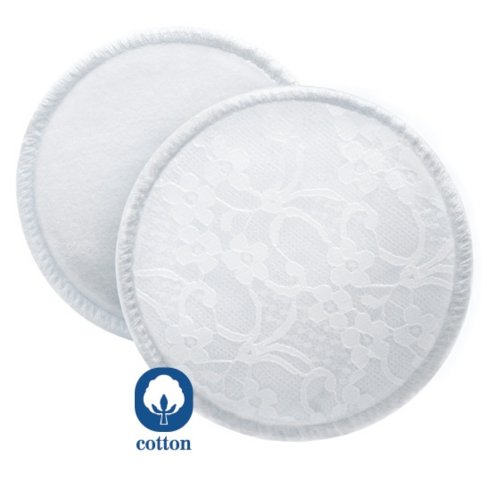 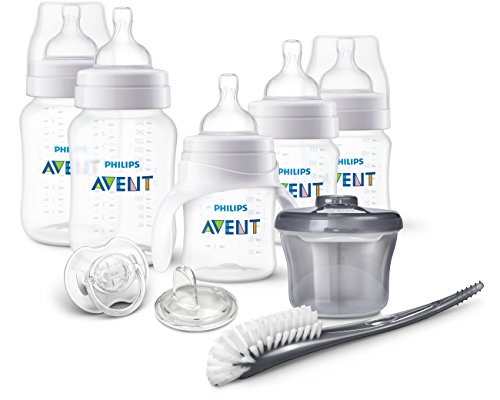 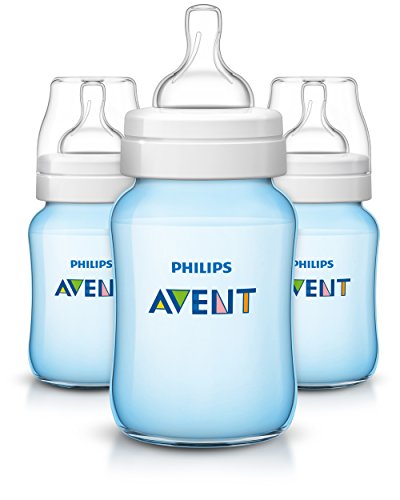