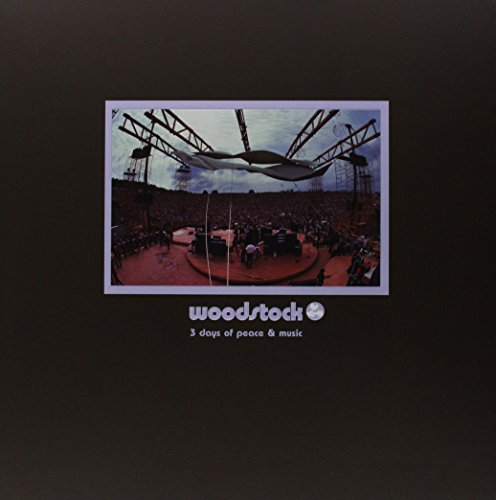 Barcode for Woodstock: 3 Days of Peace and Music Vinyl

Marketplaces and prices shown matched UPC number 081227986469 during our search.

Sellers
Description
Timed with the 40th anniversary of the festival, the original Woodstock soundtracks MUSIC FROM THE ORIGINAL SOUNDTRACK AND MORE: WOODSTOCK and WOODSTOCK TWO will be packaged together and released as a 5-LP boxed set titled WOODSTOCK: 3 DAYS OF PEACE & MUSIC. The LPs are cut from the original analog soundboard tapes and the package also includes a 20-page, oversized 12"x 12" photo book. Originally released in 1970 as a triple-LP, MUSIC FROM THE ORIGINAL SOUNDTRACK AND MORE: WOODSTOCK topped Billboard's Pop album chart for four weeks, and was a Top 20 R & B album as well. Following the chart-topping, multiplatinum success of the original soundtrack, 1971's WOODSTOCK TWO served up even more peace and music. Originally released as a double-LP, it expands the listening experience with 16 additional performances.
Attributes
Reviews
Recently Searched 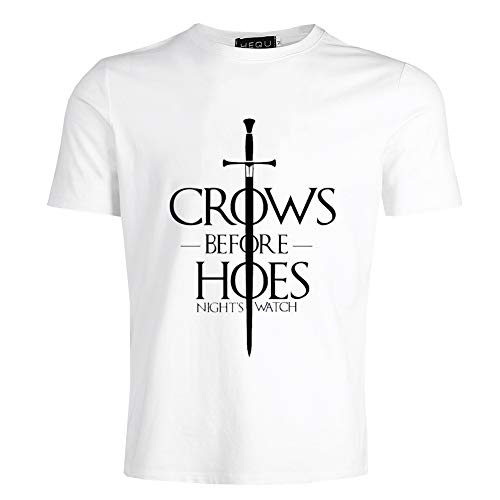 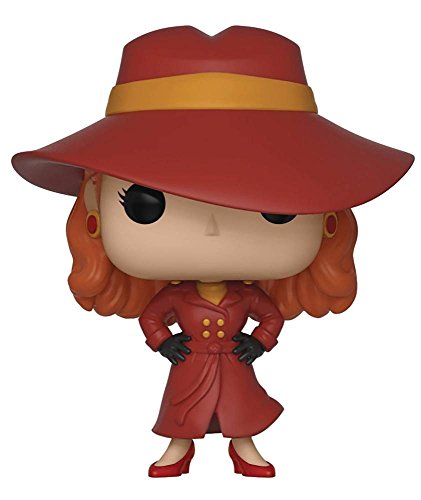 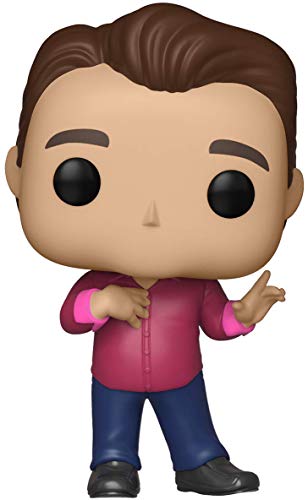