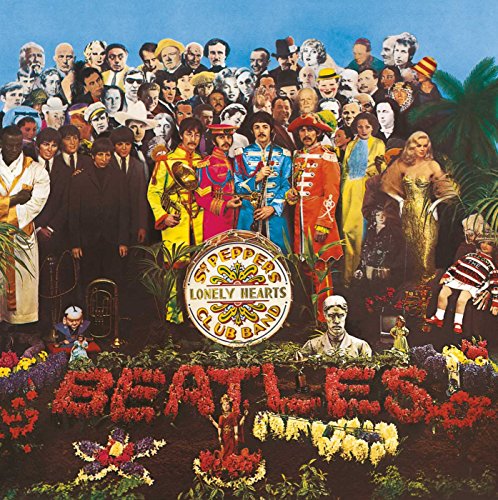 Marketplaces and prices shown matched UPC number 602557455328 during our search.

Sellers
Description
It was 50 years ago when The Beatles' John Lennon, Paul McCartney, George Harrison, and Ringo Starr astonished and delighted the world, ushering in the Summer of Love with Sgt. Pepper's Lonely Hearts Club Band, a groundbreaking masterwork that became popular music's most universally, acclaimed album. The album is newly mixed by Giles Martin and engineer Sam Okell in stereo, sourced directly from the four-track masters at Abbey Road Studios in London, and guided by the original, Beatles-preferred mono mix produced by his father, George Martin. This extensive collection gives an unprecedented insight into how The Beatles made their ground-breaking album. The box set features a new stereo version by Giles Martin and 33 tracks from the Sgt. Pepper sessions that place you in the studio as the group develop the songs. 4 Audio CDs: A new stereo mix of the album by Giles Martin. Sgt. Pepper Sessions on 2 CDs with over 100 minutes of audio illustrating how the album was created. Newly mixed from the original four-track tapes, most of the material is previously unreleased. Also contains the original 1967 mono mix of the album and bonus tracks including three previously unreleased mixes. Blu-Ray/DVD: Fully restored 1992 documentary The Making of Sgt. Pepper, including interviews with Paul, George and Ringo and fascinating in-the-studio footage introduced by George Martin. Restored promotional films for 'A Day In The Life', 'Strawberry Fields Forever' and 'Penny Lane'. 2017 Giles Martin 5.1 surround sound mix and high-resolution stereo audio in 96KHz/24bit of Sgt. Pepper's Lonely Hearts Club Band plus 'Strawberry Fields Forever' and 'Penny Lane'. 144-page hardback book featuring an introduction by Sir Paul McCartney, comprehensive song-by-song details and recording information, in-depth essays about the design of the cover, the album's musical innovations and its historical context... and much more. Illustrations include photographs from the recording sessions, handwritten lyrics and Abbey Road documentation. Plus a replica of the original card insert and two bonus posters.
Attributes
Reviews
Recently Searched 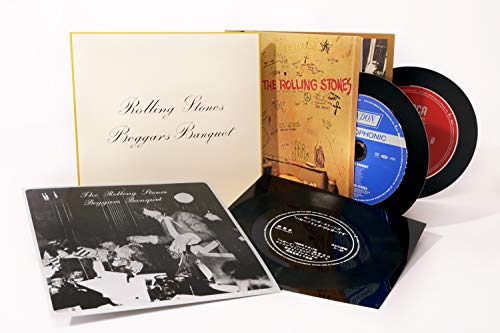 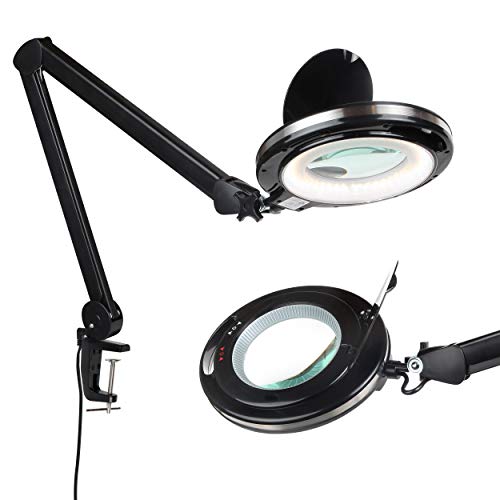 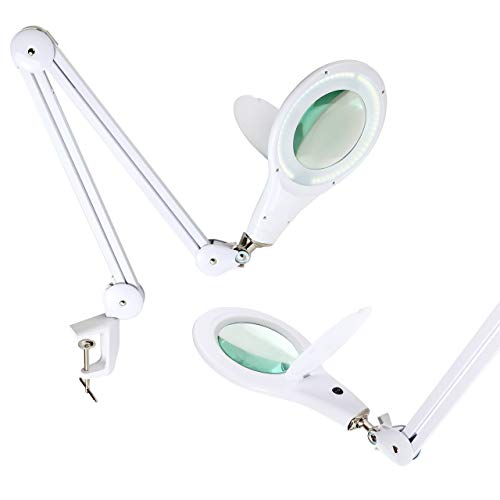