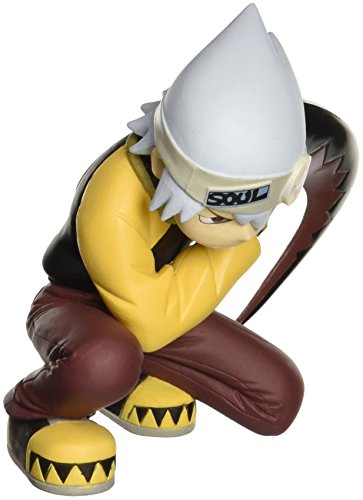 Marketplaces and prices shown matched UPC number 699858964635 during our search.

Sellers
Description
Soul Eater is one the main protagonists and titular character of the franchise, Soul Eater itself, he is also a Demon Scythe Weapon and his Birth Name is Soul Evans and is often referred to by only his first name, Soul. Later on as a DWMA student, He takes his school career further by being a part the elite student force, Spartoi. Soul is often the most recognized character in the franchise as well as relatively being it's mascot since the very beginning.
Attributes
Reviews
Recently Searched 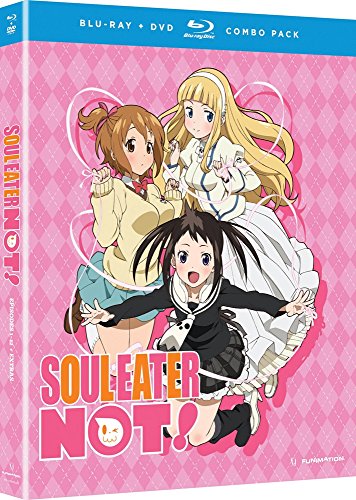 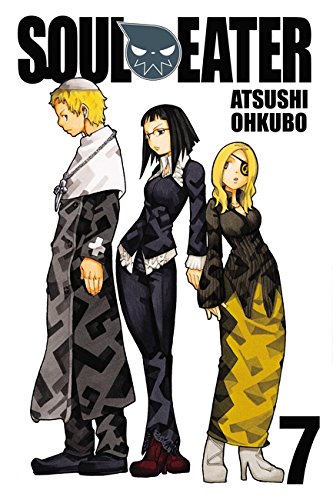 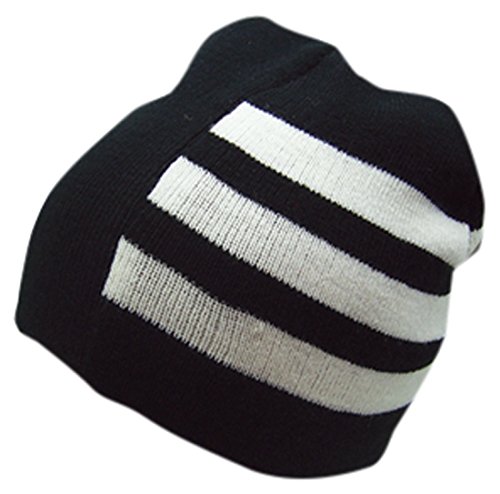