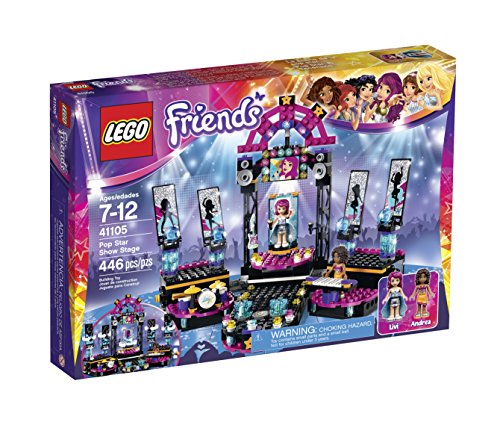 Marketplaces and prices shown matched UPC number 759218576004 during our search.

Sellers
Description
Put on a spectacular show with LEGO Friends! The modular LEGO Friends Pop Star Show Stage includes a big screen, pop star reveal and dancing functions, and musical instruments sets. Get set for a show-stopping performance with Livi the pop star! The incredible stage is set for tonight's concert. As the show starts, turn the stage panels to make Livi appear as if from nowhere. Set Andrea up on the drums or at the keyboard to accompany Livi for the first songs. Then it's time for the highlight of the show-Livi sings her hit single while Andrea plays the electric guitar like a pro. Use the dancing function to see their slick dance moves! Now it's time to rearrange the stage while Livi has a costume change before her big finale. This has been Livi's best show yet! Includes Livi the pop star and Andrea mini-doll figures. Features a modular stage with catwalk, big screen, background panels, brick-built speakers, pop star reveal function, dancing function, drums and a keyboard set.
Attributes
Reviews
Recently Searched 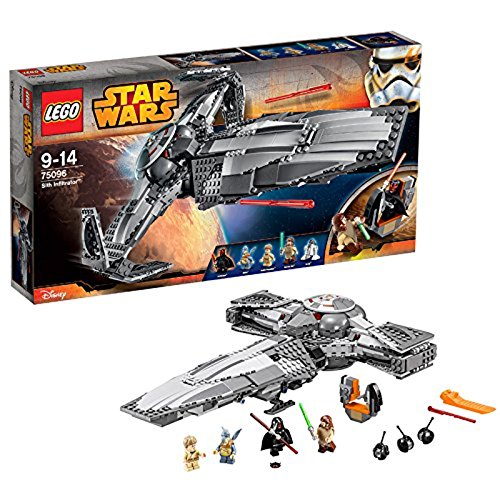 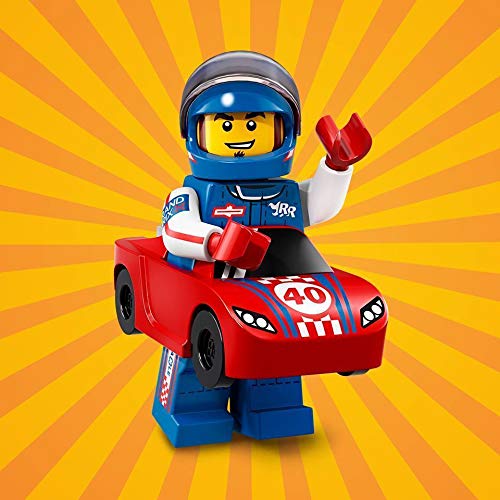 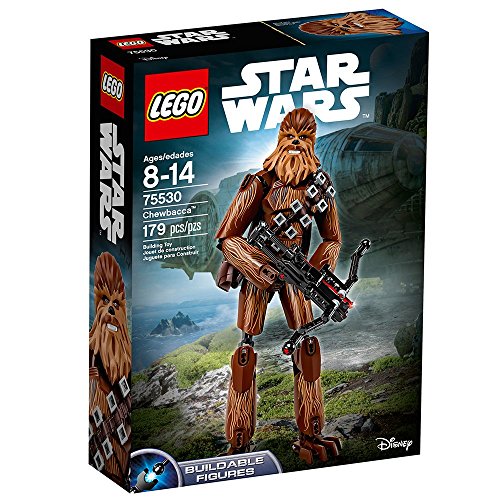