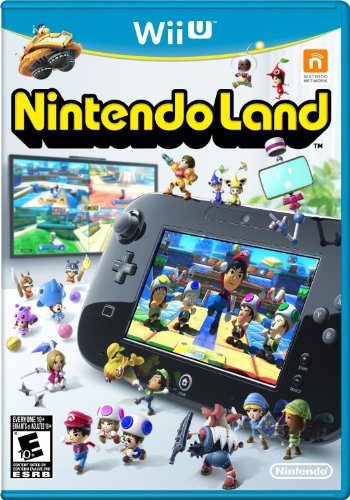 Marketplaces and prices shown matched UPC number 801824865543 during our search.

Sellers
Description
Nintendo Land - Wii U NEW "Nintendo's new Wii U console comes with a rather innovative tablet controller called the GamePad, allowing players to interact with games using a secondary touchscreen and tilt sensitivity. What better way to demonstrate the benefits of the GamePad than with Nintendoland, a launch title that brings a number of Nintendo's best-loved franchises together for multiplayer and single-player fun. Nintendoland itself is a thriving virtual theme park, full of Miis enjoying the scenery and attractions on offer. Twelve of these attractions, in the form of substantial mini-games, can be played co-operatively or competitively in a number of fun ways. Asymmetrical play is the order of the day here - where one person is in control of a completely different gameplay experience using the GamePad, compared to other players using Wii Remotes and the TV screen. Some of the attractions include Donkey Kong's Crash Course, which uses the GamePad's motion control features to tilt a fragile rolling cart through an obstacle course resembling the original Donkey Kong game. Luigi's Ghost Mansion is a multiplayer affair where one person uses the GamePad to play as a ghost and must hide from the other players, acting as ghost hunters. Animal Crossing: Sweet Day is a race for candy, with the GamePad user controlling two chasers that must catch the other players, and everyone gets to work together in Legend of Zelda: Battle Quest."
Attributes
Reviews
Recently Searched 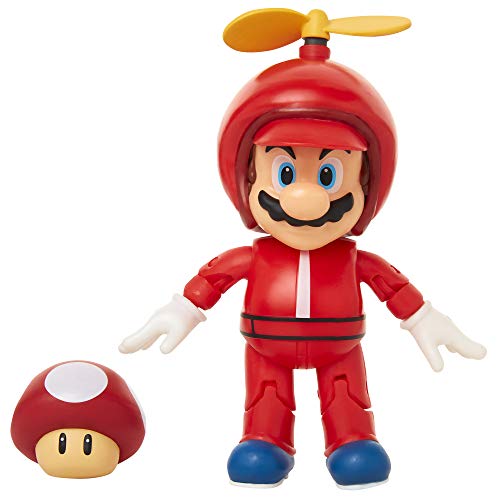 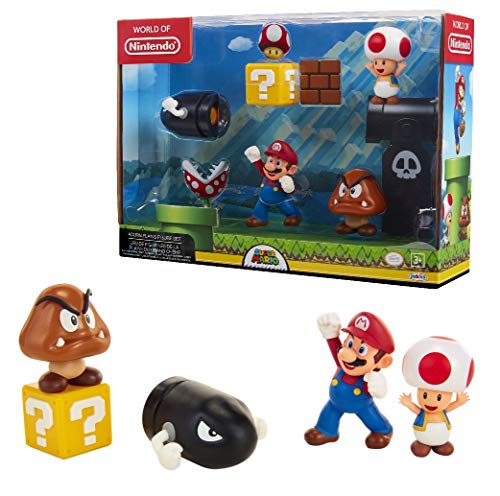 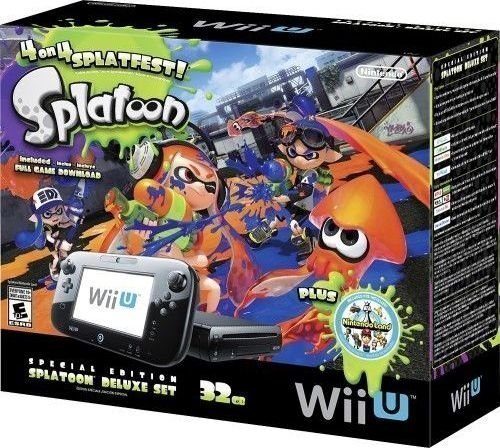