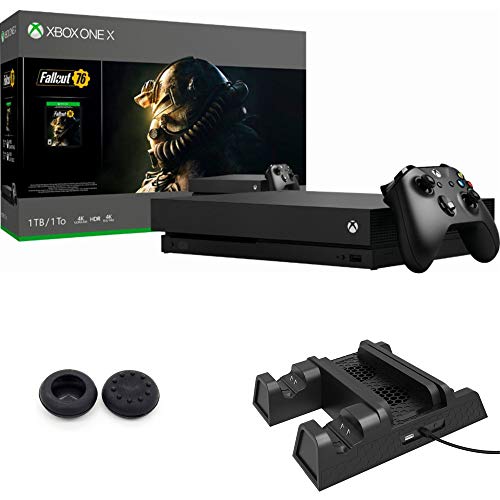 Marketplaces and prices shown matched UPC number 843342151425 during our search.

Sellers
Description
Bethesda Game Studios, the award-winning creators of Skyrim and Fallout 4, welcome you to Fallout 76, the online prequel where every surviving human is a real person. Work together, or not, to survive. Under the threat of nuclear annihilation, you & rsquo;ll experience the largest, most dynamic world ever created in the legendary Fallout universe.Reclamation Day, 2102. Twenty-five years after the bombs fall, you and your fellow Vault Dwellers & mdash;chosen from the nation & rsquo;s best and brightest & ndash; emerge into post-nuclear America. Play solo or join together as you explore, quest, build, and triumph against the wasteland & rsquo;s greatest threats. & nbsp;Xbox Game Pass 1-month free trial includedGet 1 month of Xbox Game Pass. Game Pass gives players access to over 100 games, like Sea of Thieves, State of Decay 2, Crackdown 3 and others the day they & rsquo;re released, a for one low monthly price. Xbox Live Gold 1-month includedGet 1-month of Xbox Live Gold. Play with friends on the most advanced multiplayer network, get free games, and receive exclusive discounts.
Attributes
Reviews
Recently Searched 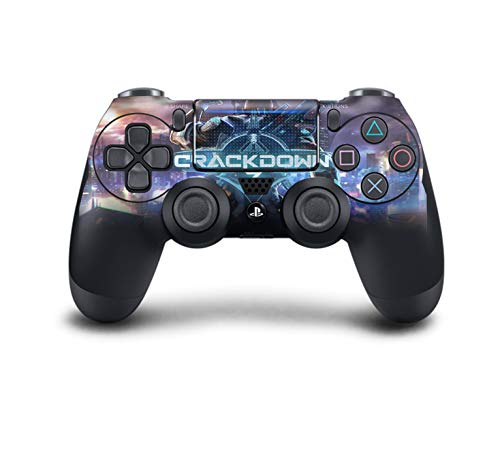 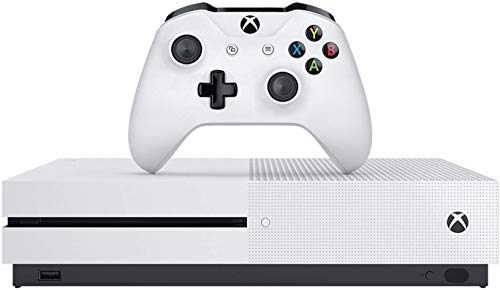 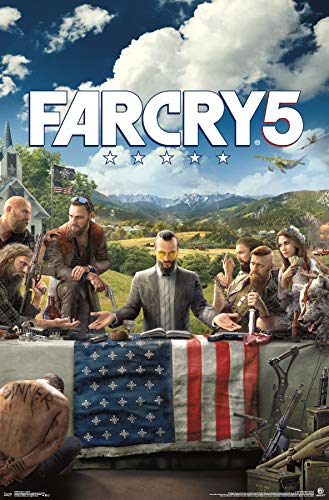