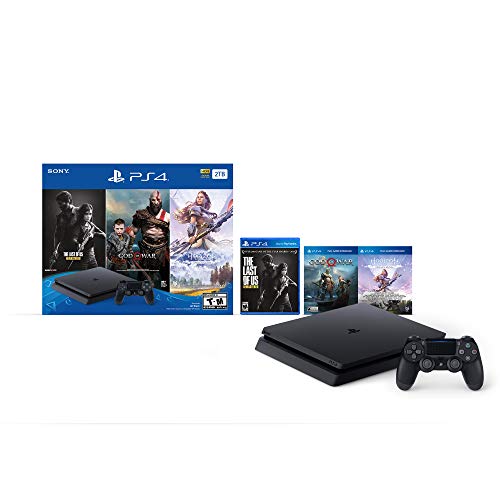 Marketplaces and prices shown matched UPC number 850001224048 during our search.

Sellers
Description
Bundle includes the 2TB SSHD Console, DUALSHOCK4 wireless controller and God of War, The Last of Us Remastered, Horizon Zero Dawn: Complete Edition games. God of War: In God of War, Kratos returns in this critically acclaimed game. His vengeance against the Gods of Olympus years behind him, he seeks a quiet life in an unfamiliar land. Kratos mentors and protects his son Atreus as powerful forces threaten to disrupt the new life he has created in this world of Norse mythology. Horizon Zero Dawn: Complete Edition: Take on the role of skilled hunter, Aloy as you explore a vibrant and lush post-apocalyptic world inhabited by mysterious mechanized creatures in this exhilarating action RPG. Embark on an emotional journey that will determine the fate of our planet, and of life itself. The Last of Us Remastered: 20 years after a pandemic has changed civilization, infected humans run wild and survivors are killing each other for food, weapons or whatever they can get their hands on. Explore this world with Joel, a survivor, who is hired to smuggle a 14-year-old girl, Ellie, to safety, but what starts as a small job soon becomes much more. SSHD: Solid State Hybrid Drive These are magnetic platter-pased hard disk drives like standard HDDs, but with an embedded 8GB SSD that the drive uses to significantly speed up the PS4's operating system and your most frequently-played games. Hybrid drives monitor your usage patterns and add the most frequently used files to the 8GB SSD. Hybrids are a great option for getting some of the snappiness and quick load times of full SSDs but without the high price.
Attributes
Reviews
Recently Searched 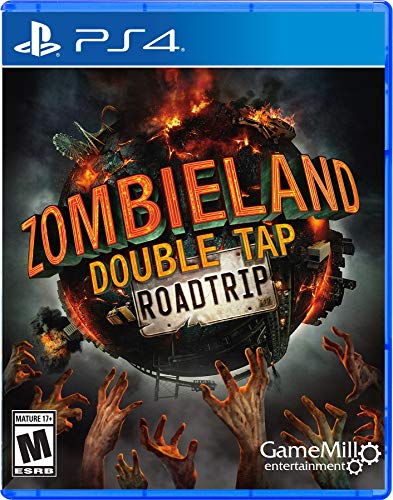 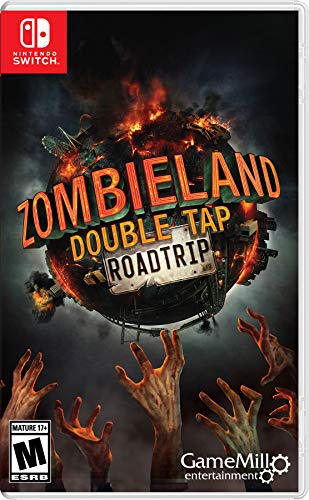