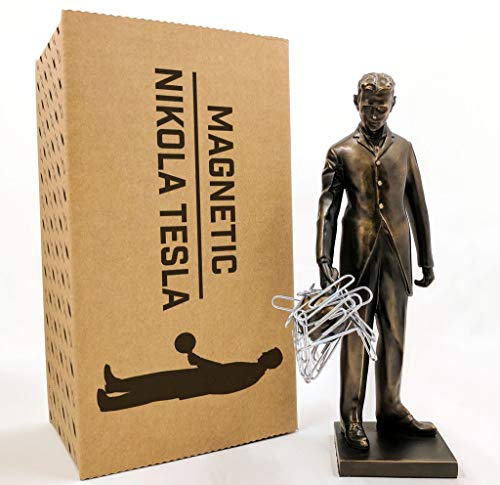 Marketplaces and prices shown matched UPC number 862034000407 during our search.

Sellers
Description
Nikola Tesla Statue Replica, 6 inch tall magnetized resin statue of Nikola Tesla-a scale replica of the Tesla statue in the Silicon Valley. This is a high-quality, hand-finished resin statue, weighing approximately 5 ounces. A strong neodymium magnet is embedded in the light bulb-perfect for holding your paper clips! Visit the Statue, The Tesla statue is located at 260 Sheridan Avenue, Palo Alto, California . Come by and pay respects to one of the world's greatest inventors. About the Artist: Terry Guyer, Terry Guyer is a well-respected painter and sculptor based in Menlo Park, California. Terry was commissioned by Northern Imagination for the creation of the Tesla Statue. Terry is a member of the Portrait Society of America, Oil Painters of America, the California Art Club and the Society of Local Artists. He received his BFA from Minneapolis College of Art and Design which included a year at Brighton Polytechnic Art Facility in Sussex England. Terry continued his postgraduate training in the San Francisco Bay area at the Pacific Art League and the Academy of Art. His luminous landscapes and vivid portraits are created in layers of alternating translucent and opaque oil color on linen, capturing the unique atmosphere of the living moment. Terry Guyer has won many awards with artwork in many corporate and private collections. His 20-plus years of supporting his family as an independent commercial artist and designer for Fortune 500 companies has made his artwork familiar to a worldwide audience.
Attributes
Reviews
Recently Searched 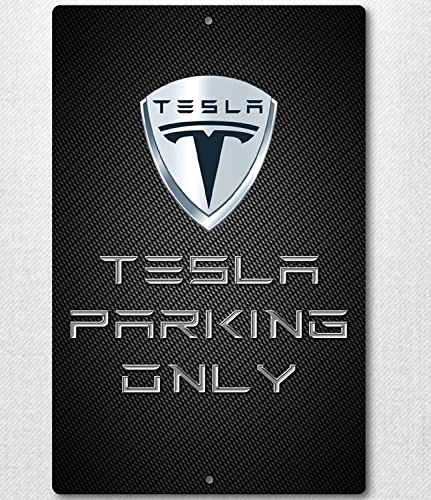 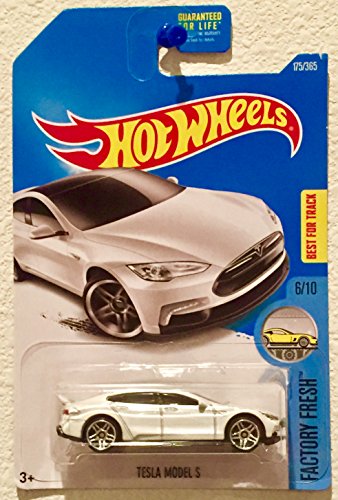 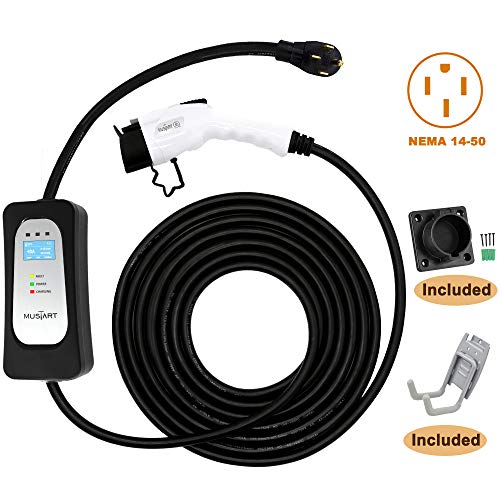